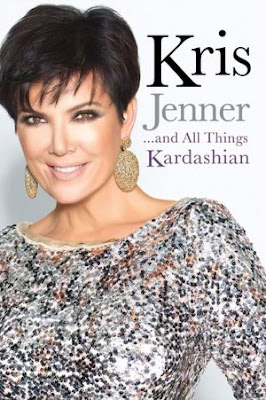 for all you haters out there - yes i love all things kardashian. and this book was no exception. i couldnt put it down. i think what captivated me the most, was all the oj simpson stuff. anyone who knows me, knows that i love a good "true story" murder/mystery. and this book had the best of both worlds - murder/mystery and kardashians. what else could a girl ask for?

while reading AND finishing the book late last night, i found myself youtubing/google-ing everything i could about the nicole brown-simpson and ron goldman murders. it facsinates me. i was only in 4th grade in 1994 when the murders occurred, but i do remember watching stuff on tv, but was too young to really comprehend any of it. and although kris in her book is very frank that she knows oj did it (as i believed too), i now think his verdict was accurate. after my youtube and google research i think i have pin-pointed the killer: jason, oj's oldest son from his first marriage. i think oj discovered what jason had done when he returned home that night, and took the fall for his kid, so his civil suit results i think are just.